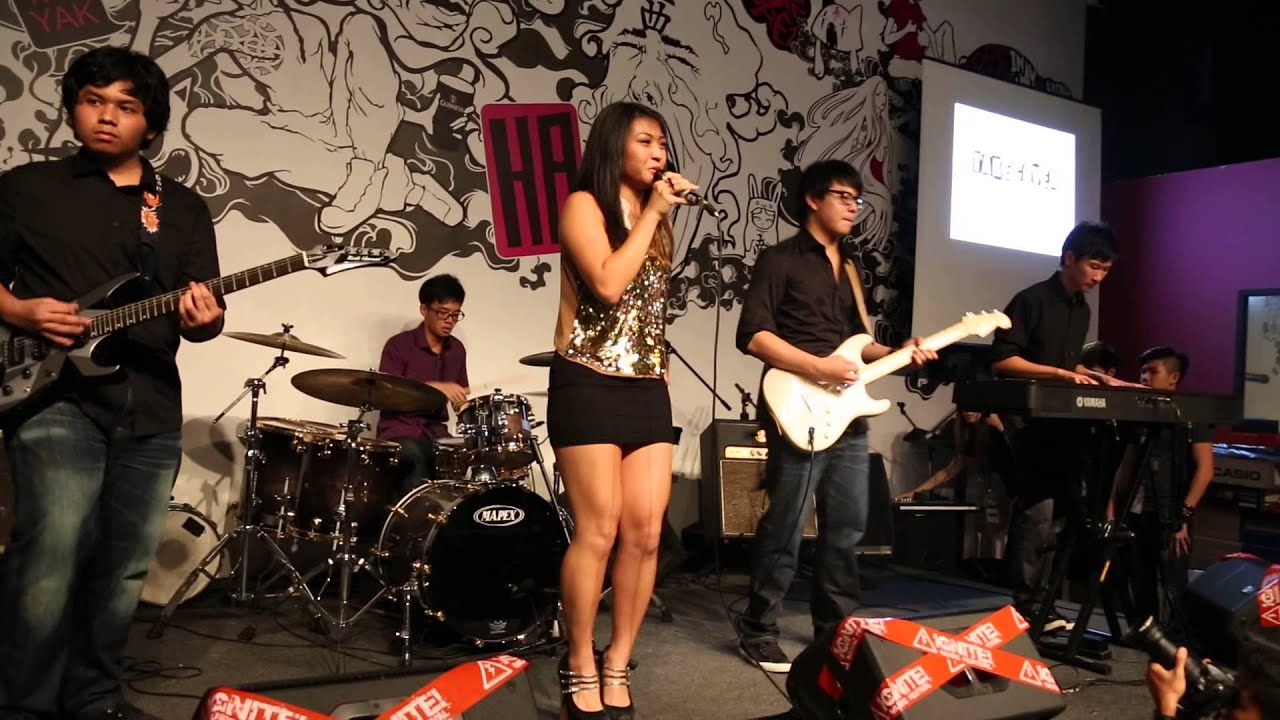 They won themselves  $3000 and a Casio Keyboard. The monies from auction of the keyboard will be donated to a needy organization.

“Clash of the Bands” was A ROCK & POP band competition bringing together the team spirit of percussion jam, guitar, drummer and vocalist.

When Clarissa joined ACS International in 2012, she was selected to be in one of the school’s rock band group whom they called themselves “Take Cover”. After winning the school’s band competition at “Celefest” which earned them a chance to perform in Hard Rock café, they plucked up courage to compete further in an international competition “CLASH of the BANDS 2013.”

The groups from Singapore, Malaysia and Thailand competed in the finals on 23 June 2013. They were judged by two music examiners from Trinity College London and the Music Director of Republic Polytechnic’s Cultural Centre.